In a joint effort, the Spanish and Swiss teams have started fieldwork along the European latitudinal gradient and the Spanish aridity gradient. 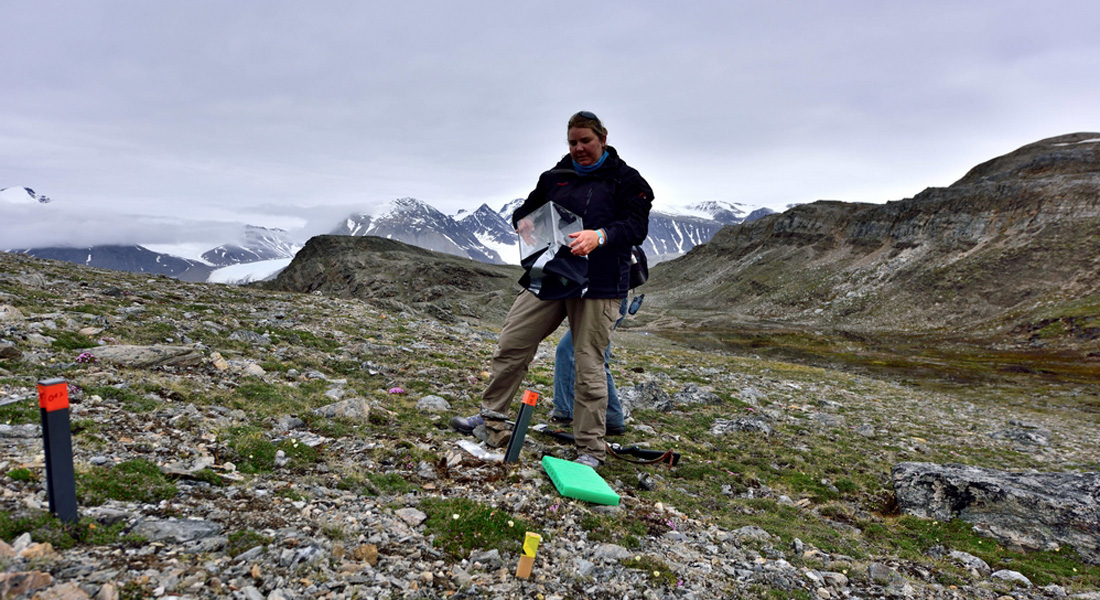 The fieldwork will continue for the coming two weeks. July 16, the Danish team will depart for Greenland to initiate the work along the Arctic/Greenlandic latitudinal gradient. The team will return to Denmark August 10. During the fieldwork we will install transplanted soil cores at five key field sites along each gradient, install temperature and soil humidity data loggers, install teabags and cellulose material (to mimic plant litter) in soil, and perform pre-treatment analyses of greenhouse gas fluxes and microbial abundance, diversity and activity. During 2021, GRADCATCH researcher will collect samples and perform measurements at a total of 65 field sites in Greenland, Sweden, Denmark, Germany, Switzerland, France, Spain and South Africa.