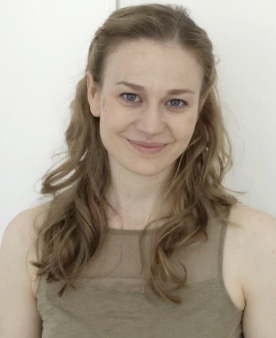 Associate Professor Ida Moltke har received almost 5 million DKK for the project: “Genome Greenland” with the purpose of gaining insights into how colonization of a new remote region of the world, like Greenland, can affect a species evolutionarily.

There are only seven native land mammals in Greenland: muskox, caribou, arctic fox, arctic wolf, stoat, arctic hare and collared lemming and the question is whether the colonization lead to an extreme population bottleneck i.e., decrease in population size, like it did for Greenlandic Inuit? And if so, how has this affected their ability to survive in Greenland in the future?

Ultimately, the project will hopefully lead to key information and resources that can help in the efforts to conserve Greenland's land mammals both now and in the future with the ongoing climate changes. 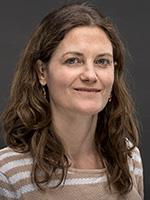 The project will move well-beyond traditional approaches in bioacoustics that have mainly focused on the information contained in animal sounds ('encoding'), to document how vocal information affects the behavior not only of one individual but of entire groups. This will provide a full understanding of group movement dynamics based on all levels of interactions.

The results of the project will contribute important insights that can aid the conservation of the near-threatened plains zebra and Eupsittula parakeets, whose populations have been sharply decreasing. The project can also have implications for domesticated animals, as findings on sheep will provide valuable knowledge on how emotions spread in herds, which can help improve animal welfare on farms.