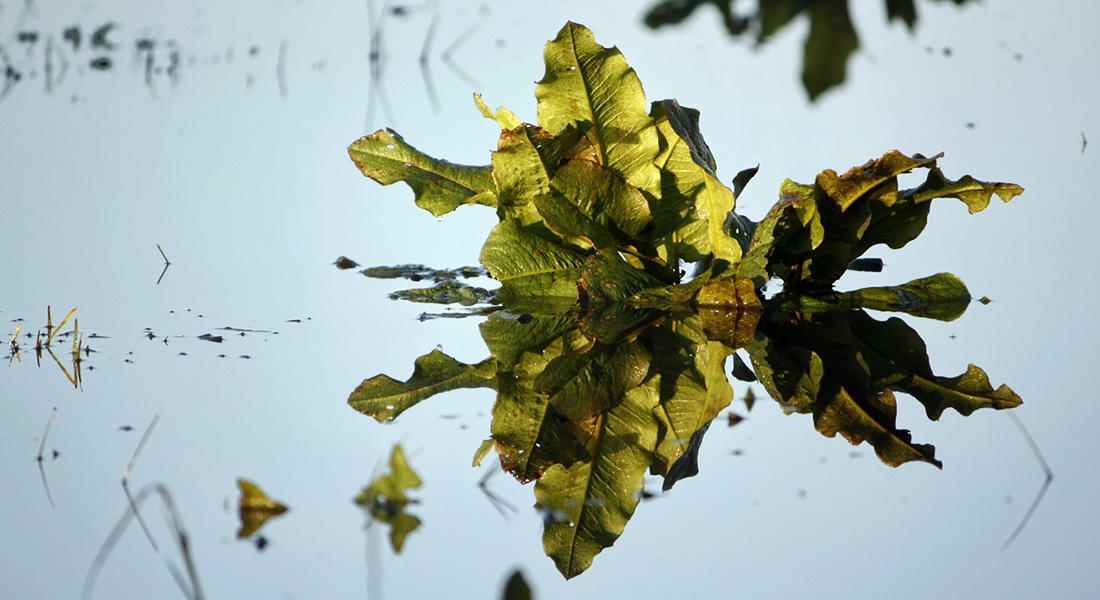 We will assess the delicate balance between anaerobic metabolites acting as signalling molecules for the formation of a barrier to radial oxygen loss and the toxicity of these metabolites when acting as phytotoxins. The findings are likely to result in a change in paradigm so that the barrier may be seen as a feature protecting against toxins.

"We are excited about the opportunities to further study this Jack of all trades – the root barrier to radial oxygen loss. The barrier has other functions that we intend to unravel using cutting-edge technologies available in Denmark, Japan and Australia" explains project coordinator Professor Ole Pedersen.

We expect a series of high-impact research papers as a result of novel insight into regulatory mechanisms of ROL barrier formation and its role in restricting apoplastic gas diffusion and ionic fluxes.

The barrier to radial oxygen loos consists of suberin and lignin depositions in the root exodermis. The high diffusional resistance of the barrier restricts radial oxygen loss and thereby oxygen is conserved inside the root tissues where it sustains aerobic respiration. In this sub-project, we test the hypothesis that barrier also restricts radial inward fluxes of soil-derived phytotoxins such as low molecular organic acids, reduced iron and gaseous sulphide. We will use energy dispersive X-ray microanalysis to image tissue-specific depositions of iron and sulphur and sulphide microsensor will be used to assess sulphide fluxes in the presence and absence of a barrier to radial oxygen loss.

In waterlogged soils that lacks molecular oxygen, anaerobic bacteria are producing a number of reduced compounds such as low molecular organic acids, reduced iron and gaseous sulphide. These compounds are toxic to plant tissues but the exact toxicity of each chemical is unknown. We will use MicroResp to assess influence of phytotoxins on root respiration measured as oxygen consumption. For targeted toxins, we are going to further unravel the mechanisms behinds the toxicity by also working on the mitochondrial level through collaboration with colleagues that the University of Udine, Italy.

Sub-project 3: Induction of a barrier to radial oxygen loss

The barrier to radial oxygen loss is either constitutive, i.e. always present, or inducible by signalling molecules produces in the environment. Interestingly, the phytotoxins listed above in sub-project 2 are all capable of inducing a root barrier in plant species that are known to form an inducible barrier. Rice is known to possess an inducible barrier to radial oxygen loss and rice is thus an excellent model plant in the mechanistic study of barrier formation. We will feed signalling molecules to roots of rice without a barrier to assess thresholds for barrier formation. It will be exciting to reveal if the barrier is induced already at sub-toxic levels or whether the root tissues will already suffer from reduced respiration.

Annual visits by researchers from UCPH to Nagoya and Perth are central components of the project. The two partner universities host research equipment which is not currently available at UCPH. At UWA in Perth, we mainly benefit from access to energy dispersive X-ray microanalysis of Fe and S and at NU Nagoya, we tap into the rich genetic and molecular resources that are available there.

As part of these annual visite, PhD student Lucas Peralta will stay as UWA as part of his compulsory change of scientific environment. Similary, we have recently hosted UWA PhD student Juan Serna enabling him to work with microsensor with the aim of assessing resistance to radial oxygen diffusion in roots of forage grasses.

Training workshop are regularly being organized at IRRI’s headquarters in Los Baños, the Philippines and at IRRI Africa in Burundi. Training of staff also takes place at Sokoine University of Agriculture in Tanzania and for more advanced phenotyping in the Department of Biology at the University of Copenhagen.