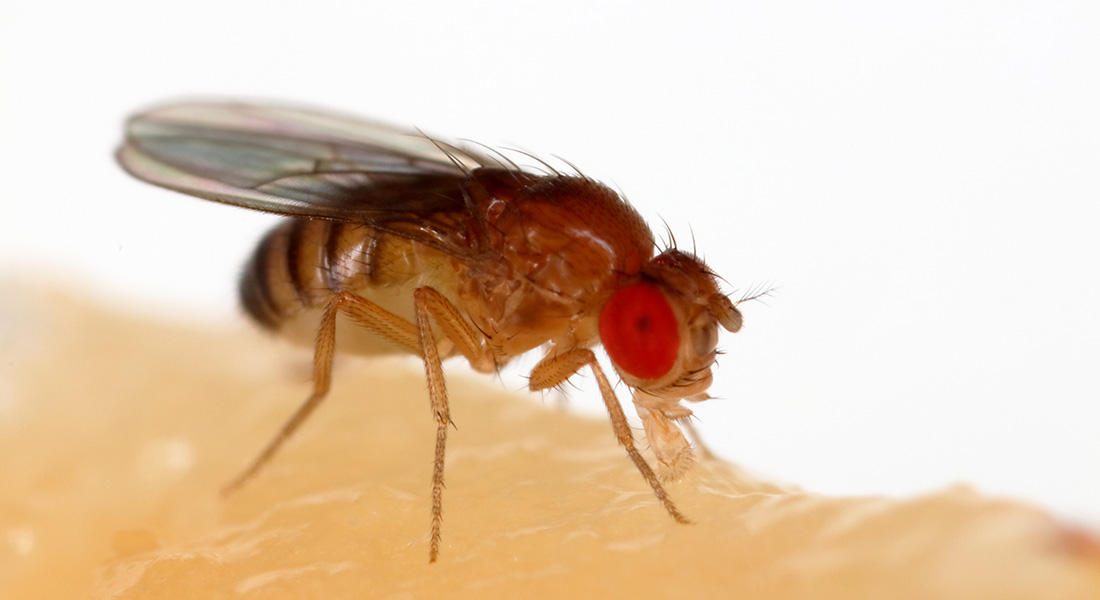 We have developed a pipeline, where we annotate,, clone, and functionally express GPCRs in cultured cells. Binding of the ligand to the expressed GPCR will initiate a cascade that results in a bioluminescence response of the transfected cells, which can easily be quantified (Fig.1). Using this pipeline, we have deorphanized about half of all Drosophila neuropeptide GPCRs.

We also have a strong evolutionary interest, where we trace the evolution and co-evolution of neuropeptide GPCRs and their ligands across several phyla. In some instances we found that peptide ligands evolved more than their GPCRs and in these cases we could only trace the GPCRs over long evolutionary distances, while the ligands mutated so much that structural relationships could not be recognized. However, we identified other cases, where the ligands and their receptors have been conserved over a long evolutionary period of time, such as the mammalian neuropeptides oxytocin and vasopressin and the nearly identical insect neuropeptide inotocin and their GPCRs. These signal molecules have been conserved for more than 700 million years.

We are currently carrying out several research projects on the neurobiology of medically, agriculturally, or evolutionary important invertebrates. In one of them, we are investigating the neuroendocrinology of ticks. These arthropods are blood-feeding exoparasites and vectors (pathogen carriers) of several serious human diseases, such as Lyme disease, and meningitis.

In other research projects, we investigate the evolutionary origins of the nervous system. Nerve cells evolved in basal metazoans more than 700 billion years ago. In one project, we are focusing on placozoans, which are small (<1mm) primitive disk-shaped animals, which have neuropeptides, but no nerve cells. In another project, we are studying the nervous systems of cnidarians (primitive animals like Hydra, jellyfishes, and corals). These animals, which are closely related to placozoans, have a well-developed peptidergic nervous system.